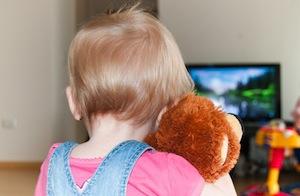 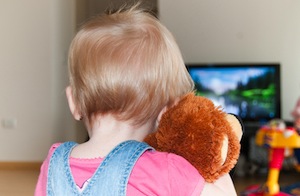 There are a lot of sport fans in Australia. They like sports in person and on TV. Just as it is in the US, many sport events are sponsored by companies that sell alcoholic beverages. A study published in January indicates children who grow up watching booze ads on TV are more likely to imbibe themselves. They have a tendency start early and are prone to overindulgence.

A separate study, though, actually counted the booze ads bombarding Australian TV and found advertising law loopholes that allow these commercials to air freely during TV sport events even during the time of day that kids are more likely to be watching. Television ad regulations restrict ads for alcoholic products between 6:00 AM and 8:29 PM (daytime viewing hours when children 17 and younger are more likely to be watching). The restriction does not apply, however, to sporting events televised during daytime hours but beverage companies are encouraged to voluntarily curb the ads during these hours.

The study from Monash University compared alcohol ads on free-to-air TV (non-cable or network broadcast TV in the US) for sporting and non-sporting events in 2012. The research revealed:

The researchers fear the lack of restraint on alcohol ads during daytime sporting events nullifies potential protections for children that advertising restrictions were devised to offer.

The study published in January sought to determine if kids were paying attention to alcohol ads on TV and, if so, to what extent. The study used telephone and online surveys to ask young people, 15 to 23 years of age, about their memory of certain ads on TV. Some ads in question featured booze, others fast food (as the control sample).

The study participants were shown digitally altered images from TV ads aired nationwide in 2010 and 2011. All images had brand names removed for:

As with the Australian study, the Dartmouth researchers conclude that self-regulation is failing where TV alcohol ads and children are concerned. Underage children are bombarded by booze ads and it affects their decisions to begin drinking and to drink recklessly.