Contraceptives During Pregnancy and Breastfeeding 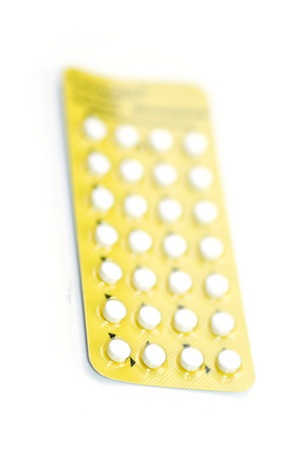 It is quite common for two different contraceptives from different manufacturers to have the same exact ingredients.

Many women do not find out they are pregnant until weeks after conception occurs. If you have taken birth control during this time, there are no clinically recognized side effects to worry about. There have been reports of lower than normal birth weight and premature birth associated with use of oral contraception in early pregnancy, but these reports are not substantiated with clinical evidence – so skepticism exists. There are also reports from early research that show increased risk of enlarged clitoris, but again this has not been documented via live births. Other recent studies (including a meta-analysis of prospective studies) have suggested that an association between oral contraceptive use and congenital malformations does not exist. There is no indication for the use of oral contraceptive combinations during pregnancy. Oral contraceptive combinations are contraindicated for use during pregnancy.

Effect While Trying to Conceive: Contraceptives do alter conception, but they are not known to affect fertility. Women taking contraception understand and choose to prevent pregnancy. After stopping contraception, pregnancy should be possible if no other underlying conditions exist. Immediate pregnancy may occur if the only form of contraception used is barrier contraception, most often the condom. Oral and implanted contraception may delay pregnancy until all of the medication leaves the body.