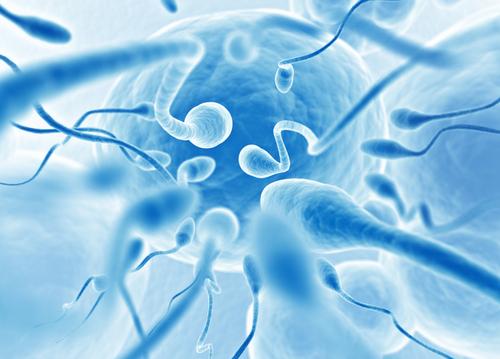 Scientists have precisely discovered how human egg cells capture sperm to start the process of fertilization. Based on a study featured in the journal Science, researchers identify the glucose molecule that makes the outer layer of the egg cell ‘sticky’ which is important for capturing the sperm and egg and fusing them. Scientists all over the globe have been making an effort to explain what enables this trait for over three decades.

The researchers believe that this study could give light to the mysterious occurrences of human infertility and could be used for detecting the factors that block the fertilization process. It can also redirect the focus for the advancement of contraception or fertilization in various situations. The research team is composed of international experts in human fertility, from the University of Hong Kong, Imperial College London, University of Missouri, and Sinica Taiwan Academia. The team revealed that the surface of the egg cell is very rich with a glucose chain referred to as sialyl-lewis-x sequence (SLeX). After several analyses and experiments with various synthesized glucose, they have noted the natural mechanism of the SLeX in catching the sperm and verified the results using an external layer of a human egg cell that was not yet fertilized.

How this research can help with fertility issues

According to fertility reports from the World Health Organization (WHO), sterility affects about 15% of couples around the world. In the United Kingdom, there is one infertile couple in every seven couples. Lead researcher from Imperial College London, Dr. Poh-Cho Pang, said that the study is a breakthrough enabling a clear understanding of how the egg captures the sperm and could help future researchers in finding ways to solve problems related to fertility. The sperm recognizes the egg cell once a certain type of protein on the head detects the glucose chain on the external layer of the egg cells. When the proteins and glucose are combined, the external surface of the sperm and egg join together before they merge further during the phase where sperm transfer DNA thus fertilizing the egg.

The researchers used extra sensitive mass spectrometric technology to determine the molecules that are crucial in the merging process. They have found that SLeX comprises most of the external layer of the egg cells and these are much more abundant compared to other glucose chains found on the layered transparent coat. From the results of the study, they concluded that SLeX is the main molecular agent that ensures a sperm cell could merge with an egg.