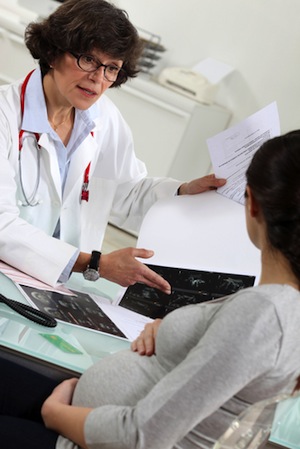 When a pregnant woman is HIV-positive, there are health factors and treatments that can reduce the chance of passing the infection to the fetus during childbirth. Treatments are highly effective and according to researchers at the National Institutes of Health, they just got even more effective. When nevirapine is added to current medication regimes given to newborns immediately after birth, the risk of contracting HIV is reduced 50-percent.

Neutropenia is a white-blood cell related condition, but it is not the same as HIV. Researchers felt it important to note that the two-drug treatment was even effective when the mother was not given treatment during pregnancy. Not all women know they have HIV and some choose not to have prenatal care. When the infant is born, the two-drug treatment is given to prevent development of the virus and it works in many cases.

The study included about 1,600 infants born during a seven-year span from 2004 to 2010. About 6% of the infants tested positive for HIV soon after birth. This means the virus was transmitted to the infant in utero. If the mother suffered a more severe infection of HIV for any reason, including advanced disease or lack of treatment – the virus was more likely to be transmitted.

The two-drug combination is not effective in all cases and it will not stop the progression of the disease in the mother, but it may stop the transmission of HIV from mother to infant and that is extremely important, especially in areas where HIV rates are extremely high.