Stress During Pregnancy May Mean You’re Having a Girl – and Early! 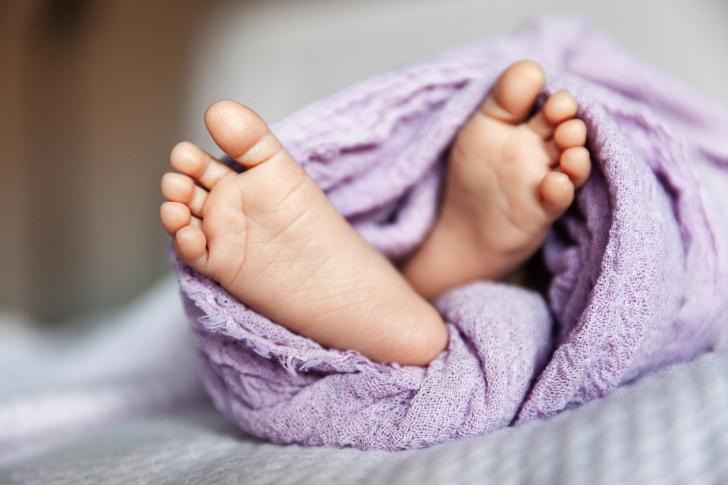 The impact of stress while pregnant

The online journal Human Reproduction has published the results of a study linking stress during pregnancy to early birth and an increased chance of having a girl. According to the study, when pregnant women are exposed to stress in the second and third trimesters, they are more likely to have an early birth and less likely to give birth to a boy. Participants in the study were exposed to extreme stress during the second and third trimesters during the Tarapaca earthquake in Chile – 2005.

More than 200,000 births were recorded between 2004 and 2006. Birth certificates were used as the source of information for this study. Researchers noted infant size, gestational age at birth, gender, and other characteristics. Information about the mother and pregnancy, including how close to the epicenter of the 2005 earthquake each mother was at what time during the pregnancy.

According to Professor Torche, a sociology professor, “Looking at information on gestational age at the time of the earthquake in a large, unselected group of women, enabled us to determine the risk for specific birth outcomes by gestational age of exposure to a stressor, which, because it was a natural disaster, was experienced by all at the same time, although in varying degrees of severity, depending on how close they lived to the epicenter. We were able to capture the developmental periods in which exposure to stress was most detrimental for either sex.”

Researchers found that women living closer to the epicenter during the second and third trimesters of pregnancy were more likely to give birth early. Moreover, the gender ratio of boys to girls sharpened dramatically with nearly a 6% decline in the ratio leaning on the side of girls.

It is nearly impossible to prevent stress during pregnancy, but this study proves that stress can have negative effects on the length of pregnancy and gender outcome. The 2005 earthquake study is extremely important because all women in the study were affected by the same stressor at the same time, however, there is no way to evaluating how each woman responded to the stressor.