Sign up for the waitlist for our new app, Obie!
Pregnancy 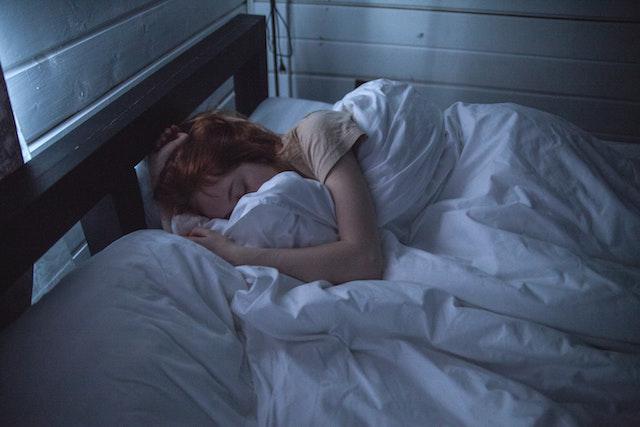 Symptoms of sleep apnea include heavy snoring accompanied by long pauses followed by choking or gasping during sleep. Someone who suffers sleep apnea might occasionally wake up with a choking or gasping sensation, or with a sore or dry throat. She might struggle with daytime sleepiness, no matter how much time she spends in bed. Sleep apnea may cause morning headaches, forgetfulness, moodiness, and trouble concentrating.

The results of the PSG test help the doctor determine the proper settings on a Continuous Positive Airway Pressure (CPAP) machine. The machine gently blows air into the user’s throat; the pressure from the airflow keeps the user’s airway open to allow the free flow of air. CPAP is the most common treatment for sleep apnea, according to the National Heart, Lung, and Blood Institute.