Sign up for the waitlist for our new app, Obie!
Baby & Child » Breastfeeding 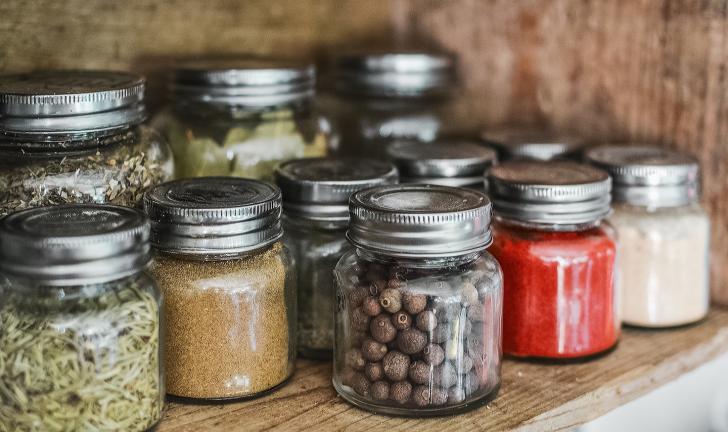 Women that normally take herbs and supplements may have to forgo doing so while breastfeeding. Some herbs are unsafe for women that are breastfeeding, others experts are unsure about. If a woman is ever in doubt, she should discuss which herbs are and aren’t safe to take while nursing. A doctor will be knowledgeable about the matter and able to provide more accurate and in-depth information on the subject. Please note, the information contained in this article is only for educational purposes and does not replace that of an actual doctor.

Are Herbs Safe During Breastfeeding?

Though herbs have been many noted benefits, they are largely unregulated and few studies have been done on them. Because herbs grow naturally, many people believe that they are harmless. This, of course, isn’t always true. When taken in high enough doses and mixed with other herbs and/or medications, they can be dangerous. The other problem is that there hasn’t been a lot of research done on herbs, specifically as it concerns their effect on pregnant women.

Rather than encourage nursing women to take whatever herbs they like, many experts suggest that women either not take herbs or significantly limit their intake of them, at least those in supplement form. In many cases, whether or not herb is deemed dangerous or not, is only theoretical. There hasn’t been much or enough testing done to make definitive statements based on evidence. For instance, chasteberry is theoretically believed to inhibit a woman’s supply of milk. It is, therefore, not recommended. Again, this is only theoretical. There is no definitive proof either way.

There are a number of herbs that many breastfeeding moms swear by. Fenugreek seed is one of the most popular ones. It is believed to help increase lactation. The side effects of Fenugreek are believed to be mild, with the most notable one being heavy perspiration. Herbs that are also used for the purpose of improving lactation include nettle, fennel, blessed thistle, red raspberry, red clover, and marshmallow. Fenugreek seed is considered safe.

Some supplements are considered safe while breastfeeding, with vitamins being chief amongst them. Women that are breastfeeding should take a quality, vitamin supplement each day. The nutrients contained in this are beneficial for both the mother and the baby. Not all supplements, however, are recommended. For instance, conjugated linoleic acid is thought to lower the amount of fat content found in breast milk, which can cause problems for breastfed babies.