Calcium and Vitamin D While Pregnant and Breastfeeding 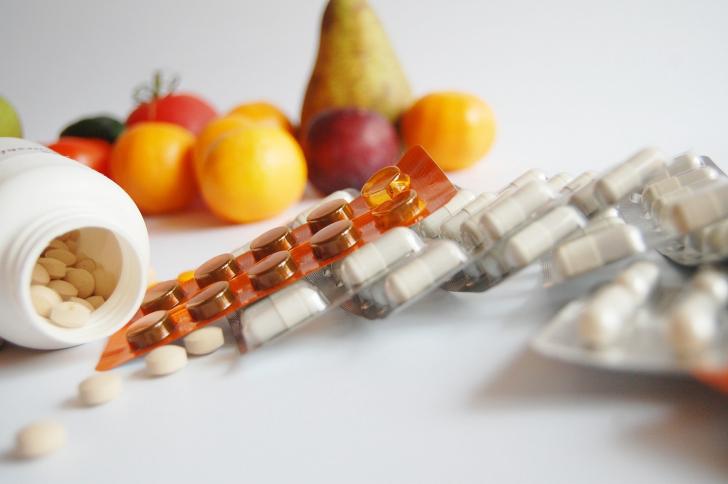 A very common question among women is whether or not an extra dose of calcium and vitamin D is needed to support pregnancy and breastfeeding. Many breastfeeding women also wonder if they need to drink milk to produce milk. Surprisingly, the answer is no!

Vitamin D and calcium during pregnancy

It may be puzzling that the recommended average daily intake for calcium and vitamin D remains essentially the same during pregnancy and lactation as before pregnancy given the high-demand to support both mother’s bone health and the needs of a growing baby.

The reason is that the body’s absorption of calcium is greatly increased during pregnancy, especially during the second half of pregnancy when the baby is growing more rapidly. Calcium absorption in the digestive tract increases from about 35% before pregnancy to about 60% during pregnancy. Blood levels of vitamin D also increase 50-100% over the non-pregnant state which researchers suspect may due to actions of the placenta.

It may be a good idea for women who don’t include many calcium-rich foods in their diets to take a separate calcium supplement. Since only 500 mg can be absorbed at one time, women should take another 500 or 600 mg supplement at a different time of the day from their prenatal vitamin. Calcium citrate is better absorbed than calcium carbonate because it doesn’t require stomach acid to be broken down; if taking calcium carbonate, be sure to take it with a meal so it can break down more easily. Also, separate calcium supplements from iron supplements as these nutrients interfere with each other’s absorption. Vegans may need an additional daily vitamin D supplement of 200 IU as obtaining adequate amounts of this nutrient through food can be difficult when following a vegan diet.