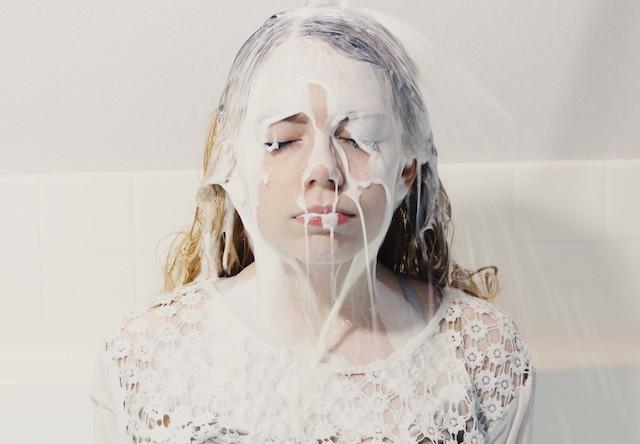 Pasteurization (named after Louis Pasteur) is a process which slows down microbial growth in food. It does not kill all bacteria, it just reduces their number so they are less likely to cause disease.

Pasteurization is typically linked with milk and milk products, though it also applies to other foods. There are two methods of pasteurization:

Unpasteurized milk (and products made from it) can cause a form of food poisoning called listeriosis. Listeriosis is caused by a bacterium (Listeria monocytogenes) and is especially dangerous during pregnancy.

When a pregnant woman is infected with listeriosis, she may have a miscarriage, premature delivery or stillbirth, or her newborn baby may become seriously ill and could die.

Most people do not become ill when they eat Listeria-contaminated foods. However, healthy pregnant women are more likely than other healthy adults to get listeriosis and more likely to become dangerously ill from it.

Read the labels: Do not eat soft cheeses unless they have labels that clearly state they are made from pasteurized milk.

It is safe to eat hard cheeses, semi-soft cheeses such as mozzarella, pasteurized processed cheese slices and spreads, cream cheese, and cottage cheese.

Listeriosis often starts with a flu-like illness with fever, muscle aches, chills and, sometimes, nausea or diarrhea. However, it can progress to potentially life-threatening meningitis and blood infection. A pregnant woman should contact her health care provider if she develops any of these symptoms. A blood test can show if she has listeriosis. If she does, she can be treated with antibiotics that sometimes prevent fetal infections that could result in miscarriage and stillbirth.

Keyword Tags:
food and nutrition
foods to avoid during pregnancy