Follow us on Instagram
Our app takes the guesswork out of getting pregnant. Get Obie for iOS Now!
Men's Health

7 Things Men Should Avoid When Trying to Conceive 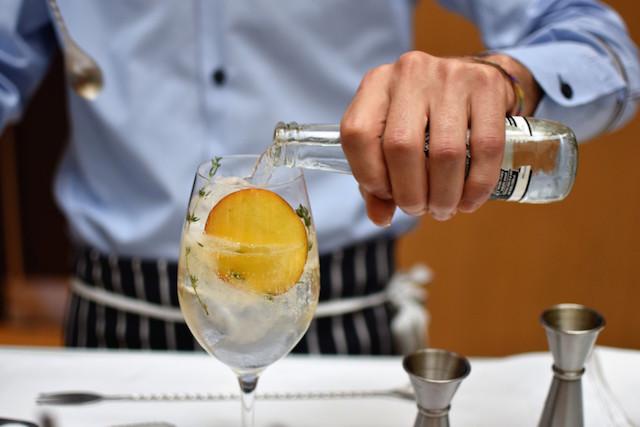 What things should I do to improve my fertility?

Getting your partner pregnant isn’t always as easy as it sounds. It may seem a little bit ironic that many men spend their single days hoping they won’t accidentally get a woman pregnant. When they finally settle down with a partner and decide it’s time to raise a family, they discover that it doesn’t always happen as soon as you toss the condoms in the trash. Sometimes, fertility needs a little help. In fact, there may be things you may be doing that can make it harder for you to get your partner pregnant.

Here are 7 things you should avoid that can interfere with your fertility:

One of the simplest ways to help improve your chances of conception is to drop your caffeine levels. Caffeine can impact both male and female infertility when taken in larger quantities. The maximum you’ll want to have on any given day is 400mg of caffeine or about three to four cups of coffee for most healthy adults, 10 cans of cola, or two "energy shot" drinks. Keep in mind that the actual caffeine content in beverages varies widely, especially among energy drinks.

Here’s another lifestyle choice that can impact both male and female fertility. Regular alcohol consumption can affect the ability of sperm to move toward its destination (sperm motility). Some research also suggests that the shape of sperm (sperm morphology) can be damaged, also reducing fertility. Even sperm count may be affected by alcohol consumption. While having a single drink between one and three times a week probably won’t affect your sperm, if you’re trying hard to conceive you might cut it out altogether.

Replacing some items high in fats and hydrogenated oils such as butter or margarine with healthier options like olive oil can make a big difference. Watch out for bacon, whole dairy products, and even coconut.

An ingredient in soy milk known as “isoflavone phytoestrogens” can affect your fertility. It reduces your sperm concentration, especially when consumed in high amounts. Vegans and vegetarians especially may need to modify their diets when trying to conceive.

You’ve seen the warning labels on those packs of cigarettes. They’re not making it up. Smoking can lead to misshapen sperm as well as a low sperm count. The same goes for smoking marijuana, in addition to regular tobacco.

Prescription drugs, of course, may be harder to avoid. Talk to your doctor about your medications, and let her know you’re trying to conceive. There may be alternative versions of those medications that don’t impact fertility. Illicit drug use can severely impact fertility, depending on what you’re using.

Excessive heat on the testicles can decrease the quality of your sperm. Wearing briefs instead of boxers isn’t likely to cause a problem, but electric blankets or long hot sauna visits can.

The good news for men is that, once you’ve conceived, you can go back to some of these things. Obviously, quitting smoking for the sake of getting pregnant is a long-term healthier move, as is dropping illicit drugs and reducing alcohol intake. Take advantage of the fact that you’re trying to conceive to create some healthier lifestyle practices.

Read More:
How Long Does Sperm Survive?
Can Men Have Multiple Orgasms?