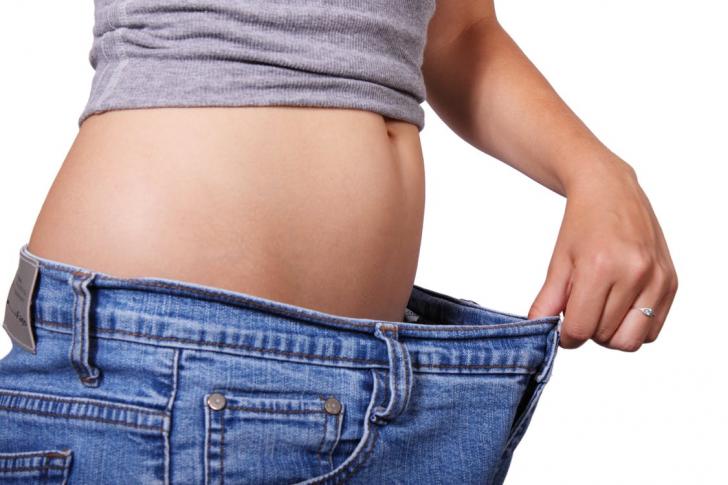 Humans must eat meat to get the protein needed for strongest bones and muscles, right? Omnivores, especially those favoring a meat-rich diet, insist the only way to be strong as an ox is to eat the ox. Vegetarians, however, say that’s the wrong approach entirely. They claim if you want to be strong as an ox, don’t eat the ox. Eat what the ox eats. Vegans practice an extreme form of vegetarianism that omits all meat, fish, seafood, eggs, milk and dairy products. If any part of it came from an animal, it is off the menu.

One Australian designer/photographer has taken the vegan diet to an extreme and it’s causing a stir around the world. Not only is the diet Loni Jane Anthony says she thrives on vegan, it’s almost all raw fruits and veggies. Not much cooking at all. And it’s got a macronutrient balance that scares people.

Anthony eats an 80/10/10 blend of macronutrients - 80 percent carbohydrates, 10 percent protein, 10 percent fat. Breakfast often consists of 10 bananas. Lunch is often five or six mangos. Mono meals — featuring just one item but lots of it — are the core of her dining experience. Dinner, when she’s hungry for it, is a big raw salad with tahini dressing.

Why does the world care that this woman gorges on raw fruit and not much else? Because her baby is due in February.

Anthony says she made the switch to extreme raw veganism a few years ago after a non-stop party-animal lifestyle made her sick. Heavy drinking and a steady supply of junk food gave her acne and skin problems. She gained weight and lost hair. Her periods became irregular and candida infections became difficult to treat effectively. She was infected with parasites and dengue fever on a wild vacation to Thailand. Her endless antibiotic prescriptions became scary and she feared her lifestyle would age her early and cause cancer.

She was ready for a change. She started by giving up the alcohol and caffeine, turned to the Paleo (hunter/gatherer) diet and then to the Gerson Therapy, which advocates the 80/10/10 raw vegan lifestyle.

Anthony says her personality changed because of the diet. She’s not so angry and flippant anymore. She’s more grounded, connected to herself and her surroundings, more accepting of others. She says the Gerson Therapy saved her life and also led her to the love of her life.

The world is now waiting and watching her every bite on Instagram to see if this extreme diet is as good for their baby as she says it’s been for her.

Read More:
Get Your Body Ready for Pregnancy
12 Steps To Lose Weight Before You Get Pregnant
Eat Healthy: Pregnancy Nutrition and Food Guide