2008-8: Stress in Pregnancy Linked to Schizophrenia in Child 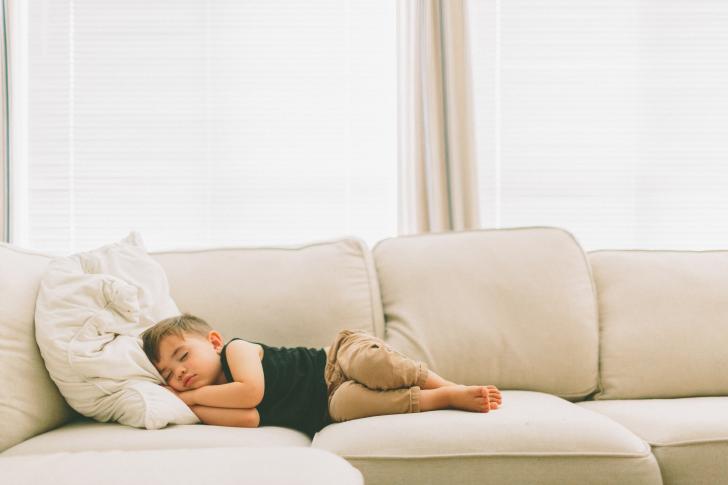 Pregnancy is quite a crucial time for the mother as well as the growing baby. It's well-known fact that mothers during this time should be taken well care of, physically as well mentally, for if this is not done, it can adversely affect the health of the unborn child.

Stress can cause Schizophrenia in baby

Recently a study has reported that pregnant females, who go under stress during this period, are more prone to give birth to a child which is at risk of developing schizophrenia. Schizophrenia is an acute mental disorder in which the patient completely becomes detached from the world of reality.

The study was carried out by Dr. Dolores Malaspina, from the New York University School of Medicine, and colleagues, who studied the birth data for 88,829 people born in Jerusalem from 1964 to 1976. The researchers then cross-referenced this data with the national psychiatry registry of Israel.

Pregnancies during the 1967 Six-Day War

The researchers were astonished to see that Israeli women who were pregnant during the 1967 Six-Day War had given birth to children who had a fair chance of developing schizophrenia over the next 21 to 33 years. Other than this, it was also found that women were more prone to acquire it than men, making it gender-specific.

It was found that females who were in the second month of their pregnancy during the 1967 war had given birth to girls who were 4.3 times more prone to acquire the psychotic disorder than the girls born to mothers born at other times. Males, on the contrary, born under the same circumstances, had a risk factor of 1.2 times to develop schizophrenia.

Researchers informed that the placenta is very sensitive to stress hormones and it had been quite possible that during the war times, the stress hormones of the pregnant females were at the peak. This astonishing study was published in the journal BMC Psychiatry.

Schizophrenia is a dangerous and scary brain disorder and it affects about 1.1 % population aged 18 and above in the U.S every year. The patient loses its touch with the real world and experiences hallucinations, marked with delusional thinking. Such people also often commit suicide.