Can I Eat Shrimp, Lobster, or Crab During Pregnancy 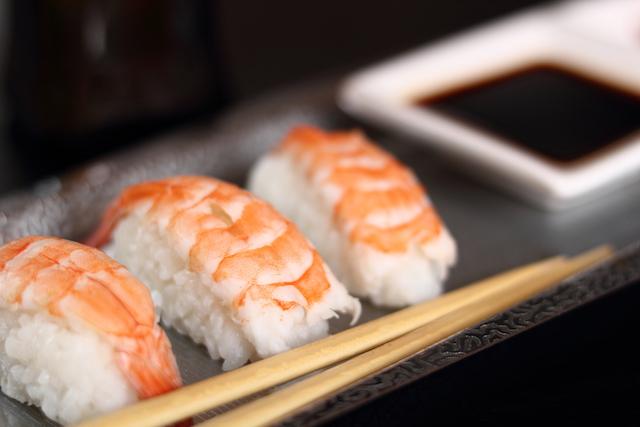 Can I eat shrimp during pregnancy?

Shrimp are generally considered a lowfat, healthy protein source, which often are an affordable, and sustainably managed seafood choice. It’s safe to eat shrimp during pregnancy. Shrimp is safe to eat because it falls into the category of low-mercury seafood, which also includes salmon, pollack, sardines and catfish.

Can I eat lobster during pregnancy?

Lobster are considered shellfish which are safe in pregnancy as long as you follow general food safety guidelines such as watch for too high mercury levels and cook them well.

Can I eat crabs during pregnancy?

Crabs are considered shellfish which are safe in pregnancy as long as you follow general food and fish safety guidelines such as watch for too high mercury levels and cook them well.

If you are concerned about contamination, you should make sure they are thoroughly cooked. Bacteria and viruses can make you sick and cooking usually destroys any bacteria or viruses. If toxins are present, they won't be completely removed by cooking, so you need to make sure these are not present.
Commercial shrimps and other shellfish are required by law to be regulated or tested. If you want to take shellfish from any public waters, it is important that you check local notices or with your local authority that it is safe to eat shellfish from that area.

Mercury levels are one of the issues with seafood and specifically with shrimp that pregnant women are concerned about. Mercury is a highly toxic element that can be harmful to the dveloping fetus and child and that can have a negative effect on brain development in children. Increased mercury levels can  affect cognition, hearing, vision, and muscle coordination in adults. Many water areas in the US have relatively high mercury concentrations for the US, because the region is downwind of major pollution sources. People are exposed to mercury primarily through the consumption of fish and other seafood. Shrimp is the most popular seafood in the United States and is often touted as a “low-mercury” seafood choice.

One report suggested that: "Regardless of whether seafood is raw or cooked, pregnant women should choose low mercury seafood (eg, salmon and shrimp) over higher mercury varieties (eg, fresh tuna)."

One study done in Maine on shrimp and mercury levels showed that shrimp has very low mercury levels. The study provided data that support that people who are concerned about mercury should feel comfortable eating shrimp. 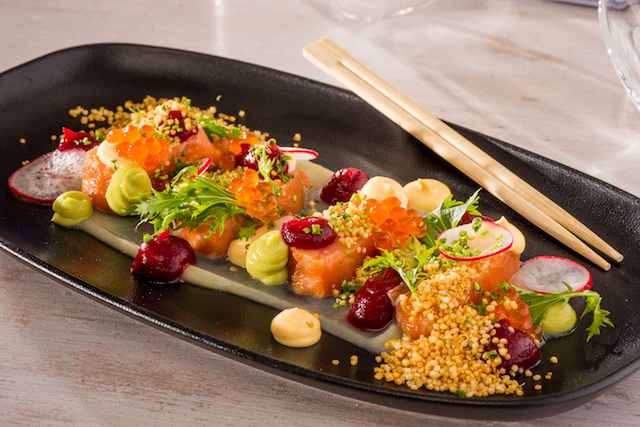 Conflicting nutrition advice can be confusing, particularly for pregnant women, who often feel that they must become nutritional experts overnight as they start to eat for two. In the United States pregnant and nursing women, as well as those who want to conceive, are advised  to avoid certain types of seafood and to limit consumption of other varieties as a way to reduce potential ill effects from mercury and other contaminants.

But a new report from a huge, ongoing research project in the United Kingdom suggests that if women skimp on seafood during pregnancy it may be detrimental to their children. 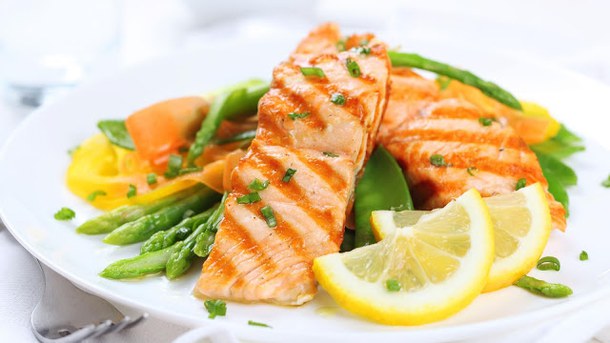 The latest findings, published in 2007 in the journal the Lancet, confirm that you have to eat fish because there's so much more benefit than risk. Drawn from the Avon Longitudinal Study of Parents and Children (ALSPAC), a project involving about 14,000 women and their kids, they show that the benefits of eating most types of seafood during pregnancy far outweigh any risks.

What surprised scientists most is that women who ate 12 ounces or less of seafood per week -- the amount that pregnant and nursing mothers are advised to stick to by the Food and Drug Administration and the Environmental Protection Agency -- were almost 50 percent more likely to have children with low verbal IQ scores compared with women who exceeded the advisory.

Indeed, skimping on seafood during pregnancy appears to produce the very problems that scientists feared could occur from eating too much seafood containing mercury. Advice to limit seafood consumption could actually be detrimental.

The ALSPAC report is the third in recent years to find few or no adverse effects from consuming most types of seafood during pregnancy.

Will the current advice change? That's not yet known. The EPA and the FDA still have to review the latest findings. And some scientists think that it's too soon to do more than reword the advice so women understand that 12 ounces per week is a goal, not a limit. That way women won't "think that they should be eating zero to 12 ounces per week."

Here's a sampling of the latest nutritional advice for women who are pregnant, nursing or planning to conceive: