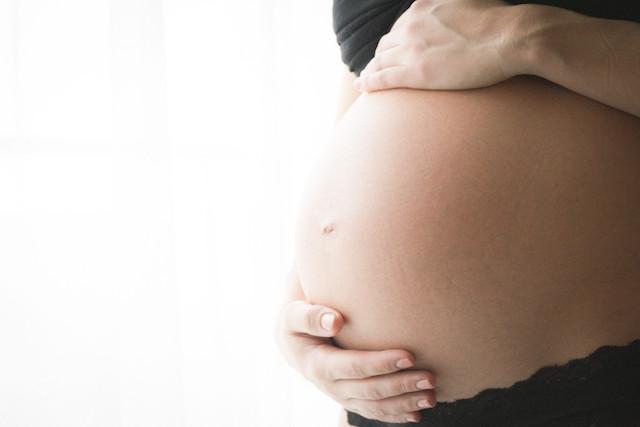 Trichomoniasis is a sexually transmitted disease that affects as many as 125,000 pregnant women each year. In the general population, infection rates are thought to reach as high as seven million per year. When a pregnant woman is infected with trich, she is at increased risk of early birth. In some cases, women with trich give birth to lower than average birth weight infants.

Who is at risk of infection?

Men and women who have unprotected sex with multiple partners are at risk of contracting trichomoniasis. The infection is passed between sexual partners, so if you and your partner are monogamous, there is no risk of infection.

Some pregnant women suffer from symptoms when infected with trich and others do not. Typically, symptoms will appear soon after infection or much later in the pregnancy. The most common symptoms of a trich infection include:

These symptoms are generally recognized only in women. Men don’t typically suffer from symptoms of a trich infection though they can pass the infection to pregnant women.

If you are experiencing any of the above symptoms, talk to your obstetrician immediately. Unlike chlamydia and syphilis testing, trich testing may not be a common part of your prenatal care. Your doctor will likely take a swab of your vagina for lab testing. Some doctors can view the swab under a microscope in the office to diagnosis a trich infection.

The treatment for a trich infection during pregnancy is a course of metronidazole. Both the pregnant woman and her partner need to be treated simultaneously. Men don’t typically present with trich symptoms, but they can re-infect pregnant women if they don’t complete the antibiotic course. It is important to refrain from alcohol consumption for at least 24 hours following the last dose of metronidazole. Sexual intercourse should also be put off until both partners have completed treatment and all symptoms are eliminated.

The only way to prevent infection is to maintain a monogamous relationship with one partner. If you’re having intercourse with a non-monogamous partner, use condoms to protect yourself from contracting a trich infection.

If treated, the infection may not have any negative effects on the pregnancy, but treatment relies on diagnosis and trich can be difficult to diagnose if symptoms are not present or symptoms are confused for common pregnancy symptoms. If untreated, a trich infection can affect fetal growth and length of pregnancy.