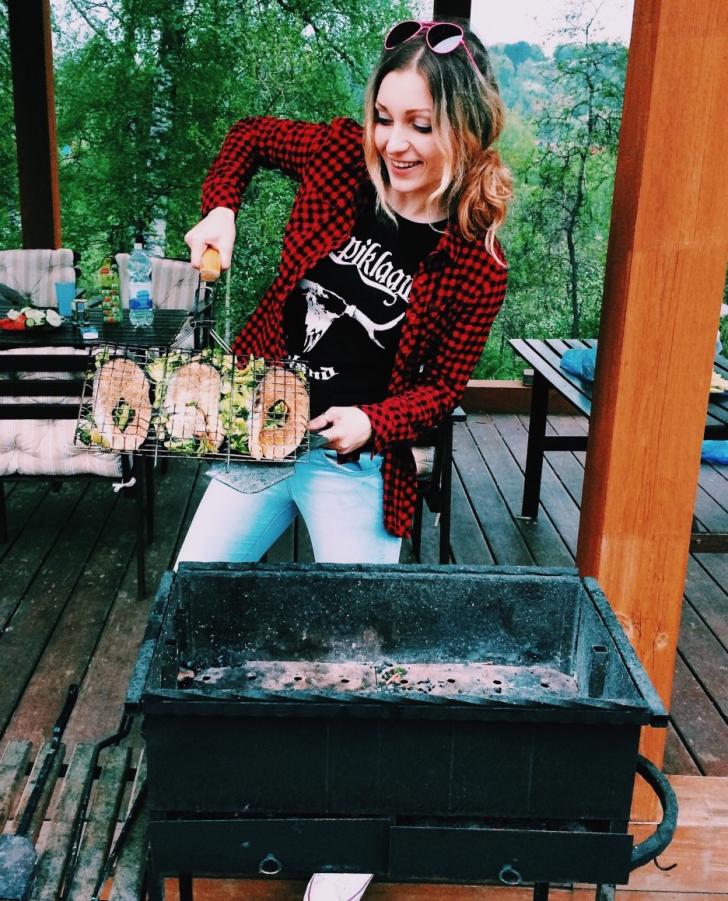 Mercury occurs naturally in the environment and can also be released into the air through industrial pollution. Mercury falls from the air and can accumulate in streams and oceans and is turned into methyl mercury in the water.

It is this type of mercury that can be harmful to your unborn baby or young child. Fish absorb the methylmercury as they feed in these waters and so it builds up in them. It builds up more in some types of fish and shellfish than in others, depending on what the fish eat, which is why the levels vary.

If you regularly eat types of fish that are high in methylmercury, it can accumulate in your bloodstream over time. Methylmercury is removed from the body naturally, but it may take over a year for the levels to drop significantly. Thus, it may be present in a woman even before she becomes pregnant. This is the reason why women who are trying to become pregnant should also avoid eating certain types of fish.

Nearly all fish and shellfish contain traces of methylmercury. However, larger fish that have lived longer have the highest levels of methylmercury because they've had more time to accumulate it.

The large fish listed below should not be eaten during pregnancy because they pose the greatest risk:

Other types of fish and shellfish may be eaten in the amounts recommended by the FDA and EPA:

Fish sticks and "fast-food" sandwiches are commonly made from fish that are low in mercury. Because tuna steak generally contains higher levels of mercury than canned light tuna, when choosing your two meals of fish and shellfish, you may eat up to 6 ounces (one average meal) of tuna steak per week.

One week's consumption of fish does not change the level of methylmercury in the body much at all. If you eat a lot of fish one week, you can cut back for the next week or two. Before you go fishing, check your Fishing Regulations Booklet for information about recreationally caught fish. You can also contact your local health department for information about local advisories. You need to check local advisories because some kinds of fish and shellfish caught in your local waters may have higher or much lower than average levels of mercury. This depends on the levels of mercury in the water in which the fish are caught. Those fish with much lower levels may be eaten more frequently and in larger amounts.