Can I Take Tylenol During Pregnancy And While Breastfeeding? 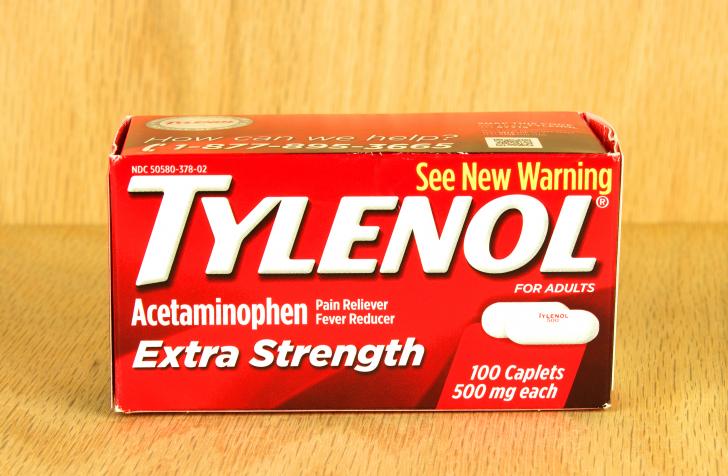 Acetaminophen, the main ingredient in Tylenol, has recently been found to be associated with increased risks to the newborn.

One study, Association of Acetaminophen Use During Pregnancy With Behavioral Problems in Childhood: Evidence Against Confounding said: "Children exposed to acetaminophen prenatally are at increased risk of multiple behavioral difficulties," but also that further studies need to be performed.

There was also a Norwegian study which showed that children exposed to long-term uses of acetaminophen for more than 28 days had "substantially adverse developmental outcomes at 3 years of age". So until more information is available, long-term use of acetaminophen in pregnancy is not recommended. Pregnant women with liver disease, kidney disease or anemia should consult a physician before using acetaminophen during pregnancy.

Pregnant women should take as little acetaminophen as possible to treat mild pain, moderate pain or fever, as directed by a physician. The maximum allowed dose is 4,000 mg per day. Consuming in excess of 4,000 mg per day can lead to kidney damage, liver damage or anemia.

Like most other medications, Tylenol or acetaminophen should only be used when indicated and according to instructions.

There is no increased risk of miscarriage or fetal/maternal death associated with using the medication according to package instructions.

At least one study has linked regular, daily use of acetaminophen during the second trimester of pregnancy with increased risk of wheezing and/or asthma. The risk is minimal and doctors believe the risk of danger to the fetus due to leaving pain or fever untreated could be higher than the risk of lung-related side effects.